Founded In 1997, Texas Curb Cut (Owners Tim and Charlynn Anger) spent months in the San Antonio market trying to convince home builders that they could save them “time and money” by allowing there company to cut the curb vs. paying another company to pull them and re pour the curb/gutter.

We literally couldn’t “give” away a cut… Discouraged, we pressed on. We knocked on doors, stopped by job sites and even met with city officials. It seemed change wasn’t going to be easy, especially when it dealt with changing the whole mind set of an industry.

Persistence paid off. It took convincing “one” company to allow us to cut one curb that would forever change the way curbs are formed in Texas.

Within 6 months, our customer base began to grow and so did the need for more curb machines. We soon found ourselves building curb machines at night and cutting curbs during the day.

Our development of new equipment and reputation for timely, professional work allowed for the continued growth. In 1998, the company expanded operations by adding a location in Austin, Texas. The company continued to expand its workforce.

In 2004, Matt Didier was brought on as a business partner. Matt brought with him 5 years at “Hard Rock Concrete Cutters” and 8 years with Diamond “B”. His years of experience and knowledge working in the concrete sawing industry have helped to shape the direction of the company.

In 2010, Dustin Anger took over as General Manager of the San Antonio office.

In 2018, the company expanded operations by adding a third location in College Station/ Bryan, Texas.

Texas Curb Cut / Texas Cutting & Coring and its divisions make us the most equipped and versatile concrete cutting, demolition contractor in the state of Texas.

ONE COMPANY – 4 DIVISIONS… WE’VE GOT YOU COVERED!

Locating unforeseen hazards is what we do. Before you Cut, Drill or Excavate. Let our team of certified technician's show you why GPR scanning is the difference and how we use it to keep you and your team safe.

To Learn more about the advantages of GPR. Visit our GPR Service page. 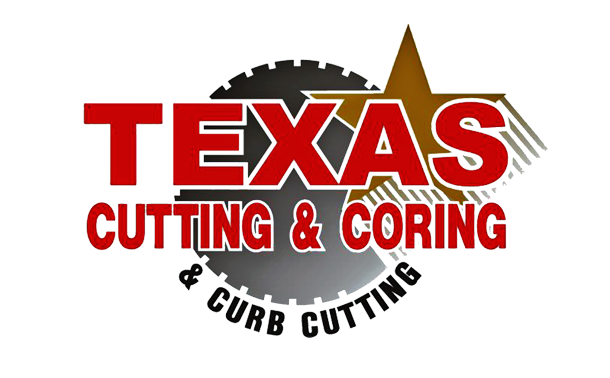